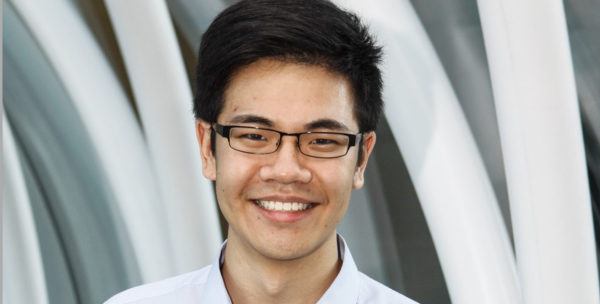 Christopher Wang is an internal medicine resident currently based out of Edmonton, Alberta. Previously, he completed his MD at the University of Toronto and his BHSc at McMaster University. Through serving as co-chair of both his undergraduate (CCF) and medical school (CMDS) fellowships, Chris developed a passion for mentorship, discipleship and seeing others embrace the ministry that God has called them to. He has served on the EMAS China West team for several years between 2009-2015. He has also been to the DRC to participate in God’s mission with Drs. Philip and Nancy Wood. In his spare time, you can find Chris cooking up a storm in the kitchen. A true foodie at heart, Chris believes in helping others find nourishment, both for the stomach and for the soul.

Return to Staff and Board
Toggle Sliding Bar Area