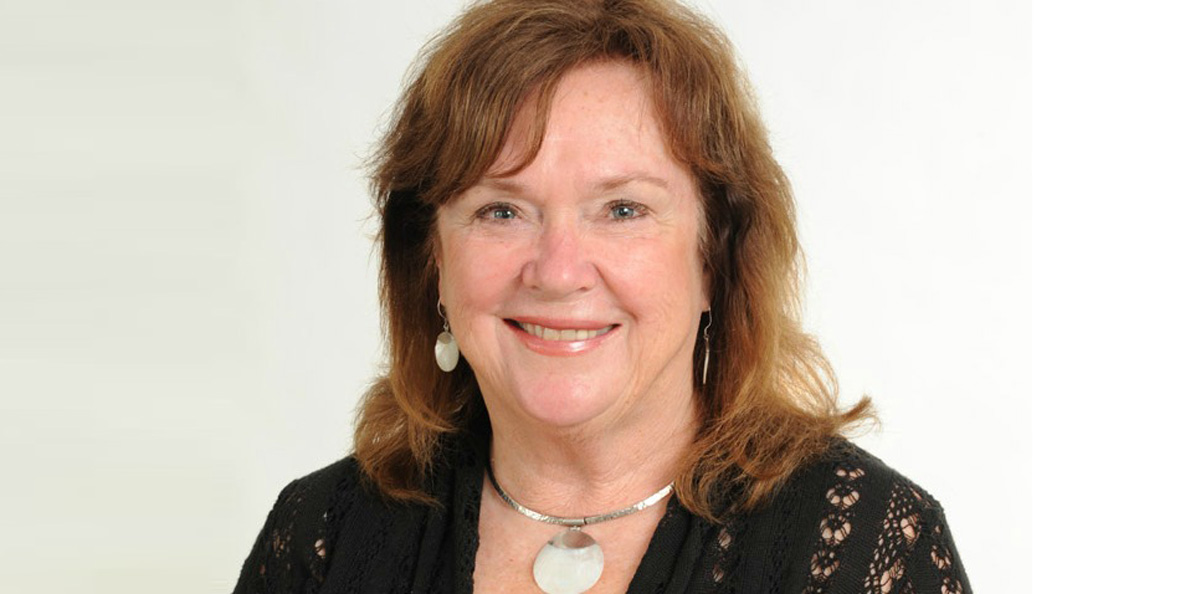 Janet Greidanus, D.Min., has worked as a nurse, a hospital chaplain, and as a counsellor for students at The King’s University in Edmonton. In 1999, together with an art therapist, Janet founded the Expressive Arts Bereavement Support Program for children and teens and their families at Pilgrims Hospice, Edmonton, where she worked until 2006. She works as a freelance writer and is Associate Faculty at St. Stephen’s College in Edmonton. Janet’s husband, Thomas, is the team leader for the EMAS Ecuador Team, Operation Esperanza.

Return to Staff and Board
Toggle Sliding Bar Area